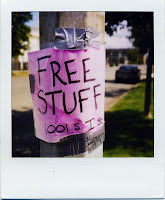 Can it be true? Can it be that people are actually waking up to the fact that material things do not bring happiness?

I grew up as a middle class white girl in suburbia. I always thought we were poor because of the many fights my parents had over money. I am the youngest of four children and the only girl. I never wanted for anything. Meaning that I either worked and made my own money or someway, somehow, my parents found the funds to provide what I desired.

I enjoyed working. When I was younger I could work somewhere to get a discount, and quit just to find another job the next day. I interviewed well, I was blond, and responsible. Looking back I think I was hired because I looked like an "all American girl" or "the girl next door." I don't know. It doesn't matter. But unlike today, employment was easy to find. The reason I worked? Solely so I could spend.

Fast forward into adult life I identified with Madonna, remember the Material Girl song. Ugh. It was the 80's, what wasn't there to enjoy? What couldn't money buy? This continued for decades. God, my poor children. On one particularly chilly Texas Christmas morning one of my children actually said to me, "Can we stop opening presents I'm too tired." You would have thought that an enormous star shaped light bulb would have gone off above my head, but it didn't.

It took more years then I care to recall, and almost going broke, to realize that stuff means absolutely nothing.

I worry about the economy because I have been for the last several years a non-consumer. Apparently 3/4 of the American economy depends on the consumer. I believe that many people are like myself, and have quit the gathering spending game. I know this isn't a majority yet, but there are signs movement is gaining traction. My children have always been frugal, naturally so. They have, at a very young age, decided that spending isn't fun. Just recently, I read where young wealthy entrepreneurs are also turning their backs on insatiable consumerism and the American motto of "keeping up with the Joneses." 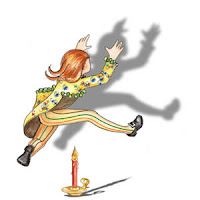 We have set a goal, finally and we are redirecting our efforts to minimize the burden of "stuff" we carry. When we moved out of our fairly large and over stuffed house of twelve years, into our temporary living quarters, my Mother's house, I thought I had really purged. Well it's been 3 months or so, and the heaviness of our storage unit is weighing on my mind.

We have decided to sell or donate what we really don't need or want. Some items were iffy going into storage so those will be easy to donate or sell. Other items will be difficult to sell, like our pool table and our dining room curio cabinet, both large items and both pricey items. We will do our best.

We just want less to move, less to use, less to fix, you name it, just make it be less.

This entire minimalism concept struck me to my core, the other day when I was reading through a blog about simplifying your life. It sounded so good to me I couldn't stop thinking about it. It's become my current obsession. I am excited about this, and I believe this will provide the kind of flexibility we want in our lives.

Can you imagine, being able to move to another country just for a year for fun? Or spending a year in this state and then that state, because we want to? I don't know where we will end up being, but I do know we can't hold on to a bunch of stuff if we want to be nimble.
Posted by me at 5:23 PM No comments:

"People are like stained-glass windows. They sparkle and shine when the sun is out, but when the darkness sets in, their true beauty is revealed only if there is a light from within." - Elisabeth Kubler-Ross 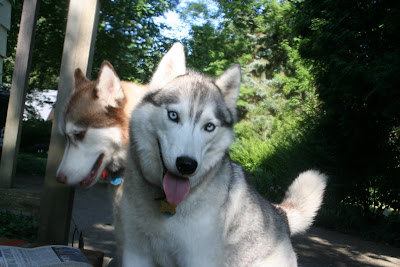 Checking out the morning paper, or not.
Posted by me at 7:08 PM No comments:

I could have gone a lifetime without this image.

Note to self - do not do this, EVER! Check out the guy in the background. Actually I don't even like it on my blog. I am going to post a dog pic, to move this downward.

Had to add this one. When will politicians learn not to look like idiots?

I can almost breathe

We are still paying the bills the company is still alive, but the exciting news is we are launching a new company. Not just me painting or anything like that but a real company that has great potential. We are partnering with people we know, a sales guy and two programmers, and should be ready to show something to VC's in about four weeks.
I am super confident on this one. More later.
Posted by me at 9:04 PM No comments:

In the hood - really

I am in Brooklyn, where the rent is reasonable and you don't go out at night.
Posted by me at 12:01 PM No comments:

Why am I so different?

I am so different from the rest of my family of origin, that sometimes I actually wonder how this happened.

I don't agree with any of their core values. I find that strange. I guess that's just the way it goes.
Posted by me at 9:37 AM No comments: 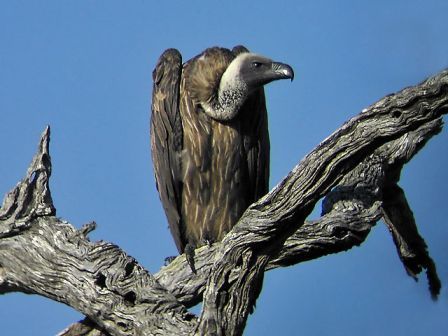 I found out a little something today that made me think about myself. Who owns me? Well right now banks own me, but that wont be forever. Hands down I would rather be owned by a bank than by a blood vulture.

What is a blood vulture? It's a blood relative that preys on their own. The sole intention of such a beast is to benefit financially from their own siblings' misfortunes.
Posted by me at 5:06 PM No comments:

Now that one huge mess has ended, it's time to reevaluate everything.

Still in the down-sizing mode. I have one more garage sale of stuff, then it's time to seriously look at what is left, and scale back again.

I want to live in a moderate sized home. And my greatest wish would be that our house is an eco home. One of those funky things you see, where everything collects, stores, and conserves energy. I am not sure we will get there, but it is in my mind and that's a start.
Posted by me at 1:15 PM No comments:

This has been a bad year thus far. Not even going to try to sugarcoat it.
Posted by me at 3:05 PM No comments: 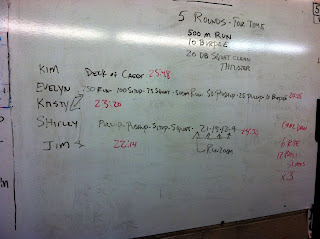 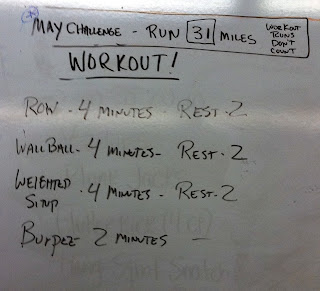 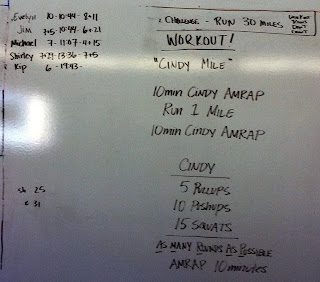 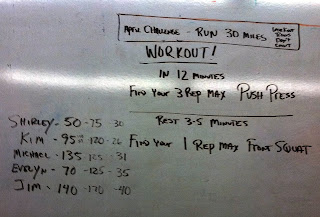 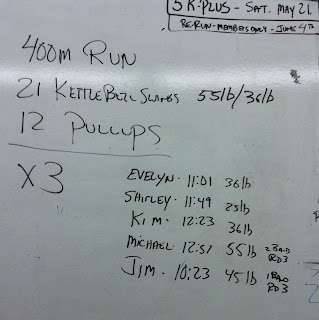 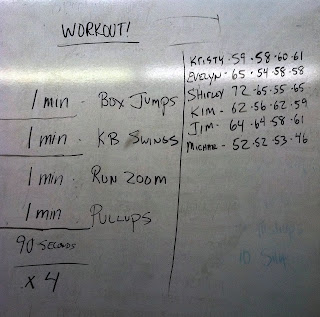 This was really rough. RUNNING 500meter in the warm up...omg. I did okay, I was last running but with the pack...only a few steps behind.

90 seconds is the rest time between sets.

Today is Easter Sunday - I am really sore.
Posted by me at 10:05 AM No comments:

I missed this one. I could not make it. Was too tired from everything I have had to do.
I felt bad for missing.
Posted by me at 10:04 AM No comments: 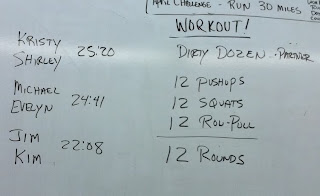 Welcome back my old friend. This was the first workout of the second session. OMG! Kristy and I had done this just last week - it's a killer. I am not sure if we beat our old time or not......maybe they will find the records.

Only 17 more work outs! lol yay? will it ever stop now? Three days off felt like heaven.
Posted by me at 11:28 PM No comments: 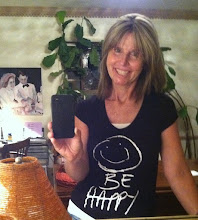 "Focusing your life solely on making a buck shows a certain poverty of ambition. It asks too little of yourself. Because it's only when you hitch your wagon to something larger than yourself that you realize your true potential." ~Barack Obama

links I find of interest 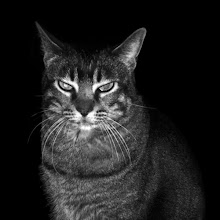 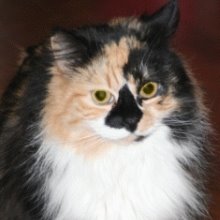 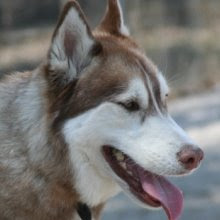 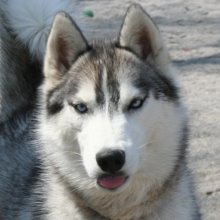